Will Britain Change its Succession Laws?  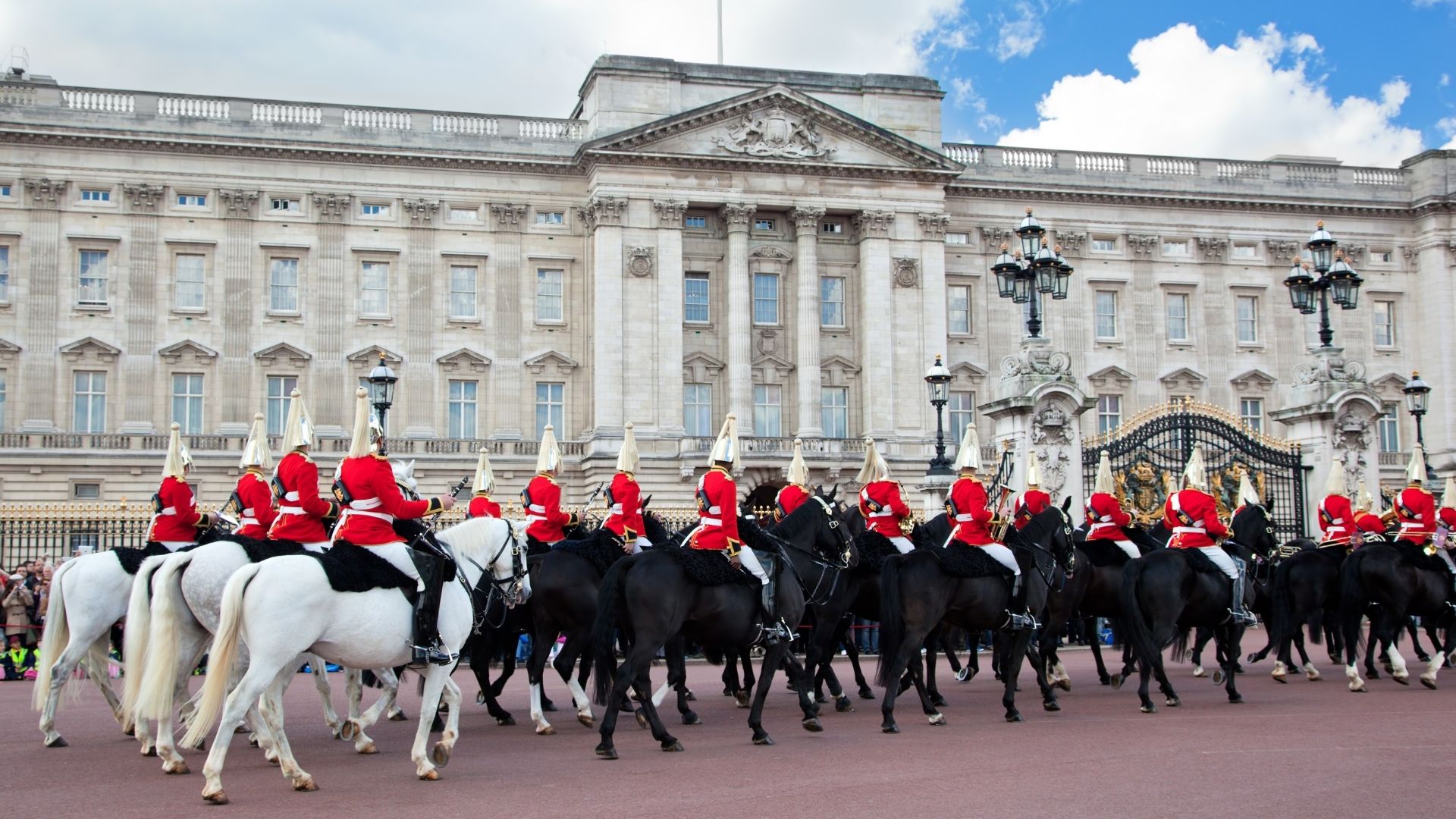 Will Britain Change its Succession Laws?

You may think society has progressed in the last thousand years, but if Britain’s succession laws are anything to go by, not much has changed. Indeed it’s 2022, yet the inheritance of aristocratic titles and estates still excludes daughters. Jane Austen, never short on witty social commentary, famously wrote, ‘It is a truth universally acknowledged that a single man in possession of a good fortune, must be in want of a wife.’ Pride and Prejudice, written in the late seventeen hundreds was a deep dive into the archaic laws that governed the British aristocracy, and yet to date, the same rules remain.

Known colloquially as ‘The Downtown Abbey Law’, for the television program’s storyline of three sisters passed over in the line of succession, Primogeniture is still in place. Introduced by the Normans in 1066, the law decreed land pass to the eldest son. Who would believe, however, that a bid to cement the power of Norman Barons over one thousand years ago would still hold today?

Although Primogeniture laws only affect a niche and privileged section of British society, they symbolise an archaic set of values. How much longer can we accept laws that discriminate based on gender, you may ask? Recently, aristocrats have been breaking rank.

Speaking with The Evening Standard, Lord Monson suggested the laws were cruel. After losing his only son in tragic circumstances and with a sole daughter remaining, almost 600 years of succession will end when he and his brother die. He is one of the many voices speaking out against the discriminatory law. When asked why other aristocrats disagreed, ‘It’s not easy. However, to make omelettes you have to break eggs,’ he said.

Lady Kitty Spencer, Earl Spencer’s eldest child and not entitled to her father’s estate, has also spoken out. ‘Primogeniture can be a tricky topic because as times are changing, attitudes are as well,’ she told Town and Country Magazine.

Who Gets the Crown?

The hallmark of British aristocracy may be tradition, but even traditions change. Recently, Queen Elizabeth made a change that many didn’t see coming. The Succession to the Crown Act, passed in 2013, abolishes the law that decrees a male inherits the throne. Indeed, if the Queen makes an exception for her own family, women of the British aristocracy should be allowed the same.

In 2019, change seemed imminent. Philip Davies, the Conservative MP for Shipley, introduced the Hereditary Titles (Female Succession) Bill to Parliament. However, at the last moment, it failed to pass.

Still, a vocal minority continues to voice their dissent. In March, 2020, The Earl of Shrewsbury spoke out. ‘Maybe the Government, with their appetite for diversity and equality, should take the lead and support a private member’s bill. Indeed, should the minister indicate her support for this initiative, I will move the matter forward to try to secure a question for short debate in order to gauge the opinion of the House before moving forward,’ he said.

What Would Jane Do?

Jane Austen – long-held as English literature’s first feminist, saw male inheritance as an old fashioned concept. What if someone told her that almost 250 years later, the same laws would still be in place? If this line from Pride and Prejudice is anything to go by, I have a feeling she would have encouraged us to press on. ‘There is a stubbornness about me that never can bear to be frightened at the will of others. My courage always rises at every attempt to intimidate me.’

Surely, following The Succession to the Crown Act, the Queen invites the aristocracy to follow suit. After one thousand years, perhaps it’s finally time for a change. 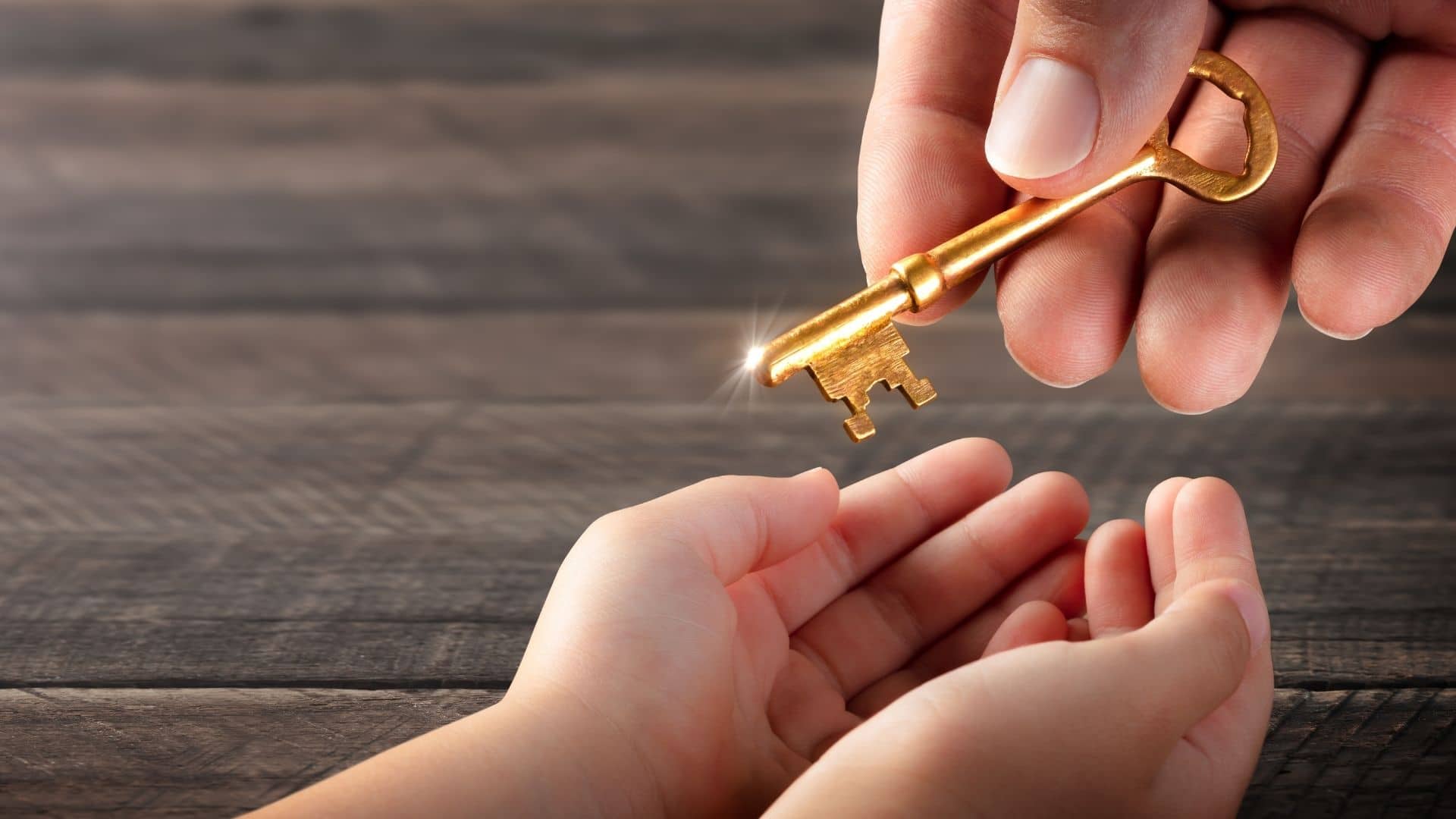 You may think rich families get richer when their offspring receive an inheritance. Surprisingly, a recent report from the Australian Productivity Commission suggests this is only part of the picture.

The Productivity Commission, an independent research body advising the Australian Government, recently released a report on wealth transfer. The report is one of the first to examine the economic impact of wealth distributed through inheritance. The Government hopes to determine the effects of wealth inequality, mitigating the widening wealth gap.

Australians are becoming more affluent. As property value booms, so does the relative wealth of the generation who own houses. With falling fertility rates, older Australians have less offspring to distribute these assets to.

Unsurprisingly, the Productivity Commission found that the elderly, typically fiscally cautious, delay drawing down on this wealth. Saving for a ‘rainy day’ has seen an astronomical increase in personal wealth. This, combined with untouched and growing Superannuation (pension), has produced the wealthiest generation of Australians in history.

Inheritance is relative. If you’re already well-off, wealth transferred from your parents after death will have less impact than if you were struggling at the time of the windfall. Productivity Commissioner, Lisa Gropp, suggests that, ‘the less well‑off get a much bigger boost from wealth transfers.’

In recent years, inheritance represented 90 per cent of all inter-generational wealth transfers. The average windfall – AU$125,000. With private wealth re-distributed at such a scale and many Australians as sole beneficiaries, the report suggests this will close the wealth gap in Australia, not widen it.

The Timing of Inheritance Matters

The Commissioner is wary of claims that inheritance is the only important factor in wealth transfer. She suggests it’s the time in life one receives a windfall, that has the greater outcome. ‘But while inheritances weigh on economic mobility — by increasing the likelihood that wealthy parents have wealthy children — the effect is moderated by the lateness in life at which they are received,’ Gropp says.

It’s all very well to receive a hefty inheritance, but if you’re in retirement, this boost may not have a significant impact. Much better, she suggests, to receive inter-generational wealth when you’re making employment and family decisions.

The sheer magnitude of wealth soon available and continued frugality will undoubtedly increase personal wealth. However, receiving this wealth later in life may not help as much as it could. Perhaps it’s time for Australians to contemplate what that means.

When Celebrities Die Without a Will 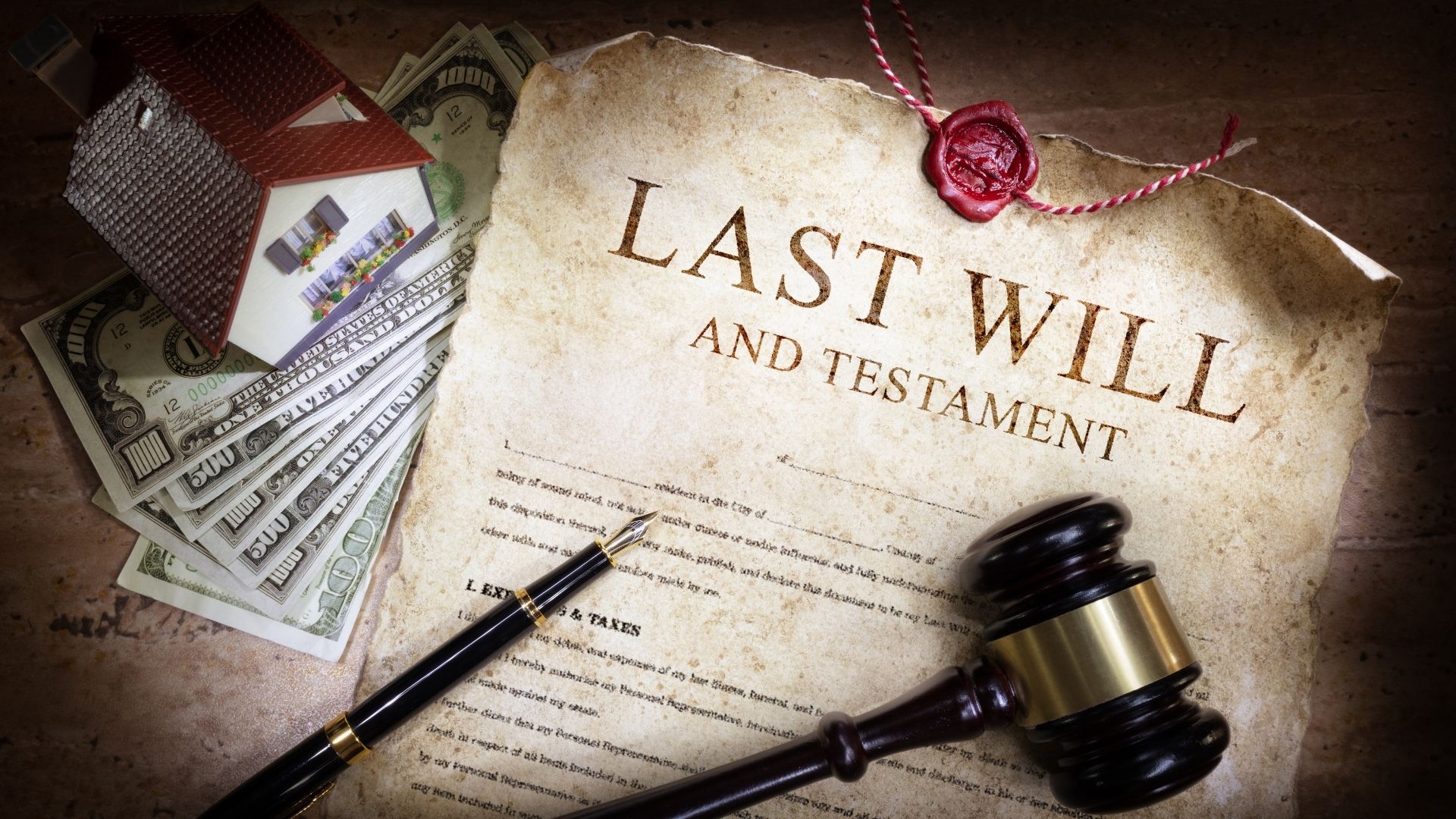 When Celebrities Die Without a Will

Wondering who inherits the vast estates of the rich and famous when they die without a will?

In the U.S., individuals who die without a will lose control over their assets by default. It’s a lost opportunity to assign appropriate beneficiaries and minimise the burden of inheritance tax. Often this results in disputes between those left behind. But how much more complicated does the battle for inheritance become if the individual was famous?

You may have heard of the squabble over Tupac’s estate; a 40 million dollar dispute fought between family members after his untimely and unforeseeable murder at twenty-five. Fame certainly contributed to his wealth, but it also led to a money grab after his death.

Similarly, Prince, one of the most recognisable musicians of the modern era, died of an accidental drug overdose at 57 without a will. It took six years and considerable legal wrangling, all played out in the public arena, to sort out his 156 million dollar estate.

The rich and famous often have complicated estates. They may range from tangible assets (think private jets and pet monkeys) to considerably more abstract wealth such as intellectual property (think royalties and song rights): the more complex the estate, the more expensive the process to determine its value. Often, considerable money is lost in the wash.

Dying without a will nullifies your opportunity to appoint an executor who assesses and values your estate before distributing it. As Prince passed up his right to choose, an executor was agreed upon by a majority of the potential beneficiaries, not an ideal scenario and one that attracted the scrutiny of the IRS, who claimed Prince’s estate was worth considerably more than previously disclosed.

Dying Without a Will

What happens to a wealthy person’s money when they die has been the fodder of gossip columns long before the prevalence of celebrity culture and the twenty-four-hour news cycle that feeds it.

Perhaps the most famous lawyer in the republic’s history, Abraham Lincoln, surprisingly died without a will. Luckily his estate was executed by a close family friend who just happened to be the U.S. Supreme Court Justice, David Davis. Still, we will never know if Lincoln intended his estate to go to his wife or split between her and his children.

Without a will when he died in 1973, Pablo Picasso left behind one wife, one ex-wife, a slew of mistresses and four children from three different women – another example of a public figure who could have benefited from getting his affairs in order. Leaving an estate many consider priceless, his heirs engaged in a lengthy court battle to state their claim. Now the riches have been carved up; they’ve progressed to arguing over the use of their father’s name, a commodity Picasso’s son, Claude, has recently seen fit to sell to Citroën.

In the U.S., Intestacy Law, also known as Law of Descent and Distribution, determines the relevant beneficiaries of those estates without a formal declaration. Or, to put it simply – who gets what if the paperwork is missing. It’s fair to say that most of us wouldn’t want our beneficiaries determined by the state, but the system is in place to deal with the vacuum created when someone fails to declare their wishes. You may assume that the estate would go to a surviving partner or children, but this isn’t necessarily the case.

For all its spectacle, when a celebrity dies without a will, it can bring much-needed attention to the importance of estate planning. You may not be as legendary as Tupac, wealthier than Prince or more universally recognised than Abraham Lincoln, but you can certainly be more prepared.